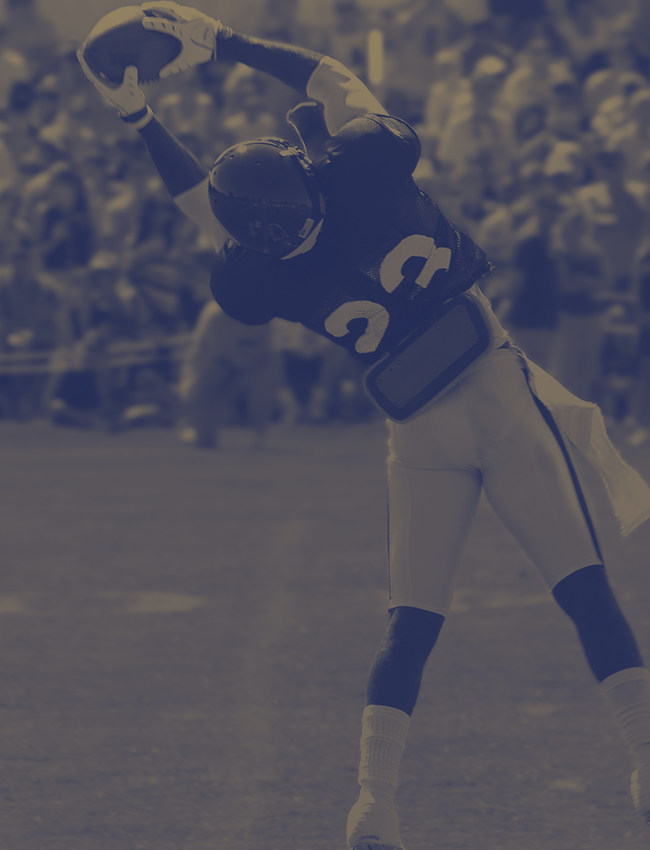 Douglas County High School hoops star, Omarion Smith, has been named the Douglas County Player of the Year, by the Douglas County Sentinel.  Smith, a junior, helped lead the Tigers to the Sweet 16 this season.  The 6’5 forward was one of three Tigers to average double digit points with 10.7 points per game.  However, Smith’s dominating presence on the glass and the defensive end is what has truly made him a force on the court.  Smith averaged 11 boards and 6 blocks.  His 152 blocks, lead the state this season & gave him a total of 358 blocks in his brief three year career.

Other accolades that Smith received this season include:

Defensive Player of the Year 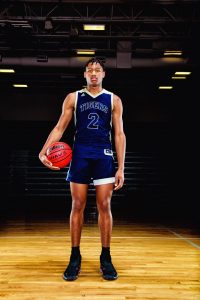